Royal said the move will enable the company to focus on expanding its three other brands, Royal Caribbean International, Celebrity Cruises and Silversea.

Sycamore, which says it specializes in consumer, retail and distribution investments, will acquire Azamara’s three ships as well as its intellectual property. The acquisition, expected to close in the first quarter of this year, appears to be Sycamore’s only travel-related investment. Former Holland America Line president Orlando Ashford became a strategic advisor to Sycamore Partners in September.

In conjunction with the transaction, Azamara COO Carol Cabezas was appointed president of Azamara. She has been at its helm since Larry Pimentel resigned as CEO in April, after a decade leading the brand.

Royal said it will work in close collaboration on a seamless transition for Azamara employees, customers and other stakeholders.

“Our strategy has evolved into placing more of our resources behind three global brands, Royal Caribbean International, Celebrity Cruises and Silversea, and working to grow them as we emerge from this unprecedented period,” Royal Caribbean Group CEO Richard Fain said in a statement. “Even so, Azamara remains a strong brand with its own tremendous potential for growth, and Sycamore’s track record demonstrates that they will be good stewards of what the Azamara team has built over the past 13 years.”

Azamara debuted in 2007 as a “deluxe” brand, which Fain said at the time would fill the void between premium and luxury and which prior to Azamara’s arrival was only occupied by Oceania Cruises, which bills itself as “upper premium.” 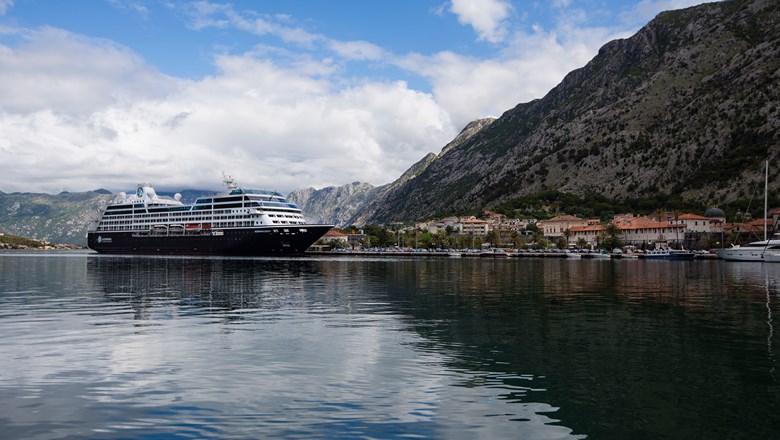 Stefan Kaluzny, managing director of Sycamore, said that the firm plans to “build on their many years of success serving the brand’s loyal customers. We believe Azamara will remain a top choice for discerning travelers as the cruising industry recovers over time.”