# Hotels.com - simple, fast and secure way to book your perfect hotel
# Book coach travel to 100's of UK towns, cities and airports with National Express!
# Browse and book hotel rooms that suit your needs and style and start your next adventure with Marriott
# Discount Hotel deals on 787860 hotels worldwide with Agoda
# Park Resorts offer great value UK caravan park holidays from as little as £69
# Check out Expedia's daily travel deals and choose from luxury to low cost hotels, holidays, city breaks and flights. Book now and save on your next trip

In November last year, staff from False Bay Nature Reserve spotted a dispersing hippo in Rondevlei, probably having been pushed out of the main herd.

Staff helped to move the animal to a pan at the Strandfontein Cape Flats Waste Water Treatment works, as, due to hippo dynamics that could endanger its life, it needed a new home.

Finding a suitable home for a hippo can be a challenge. However, Bergsig, a game farm in Mossel Bay, had contacted the False Bay Nature Reserve a couple of years earlier, enquiring about potentially sourcing a hippo to complement the other hippo on site.

Having met all of the necessary requirements, Bergsig was chosen as the hippo’s new home and the City of Cape Town’s Biodiversity Management branch recently successfully relocated the animal.

Two days after the new hippo’s arrival she was seen with the resident male, ‘Fatboy’ and since then, they have been spotted together nearly every day – an unexpected happy ending for all concerned. 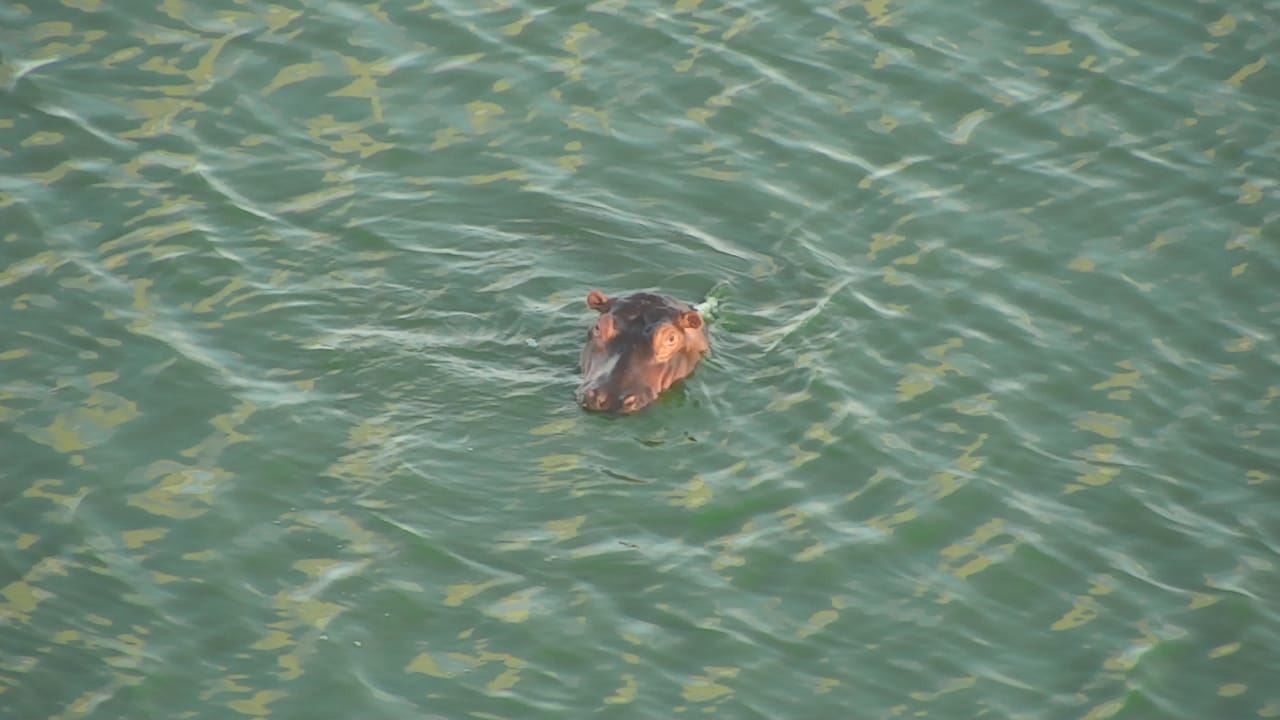 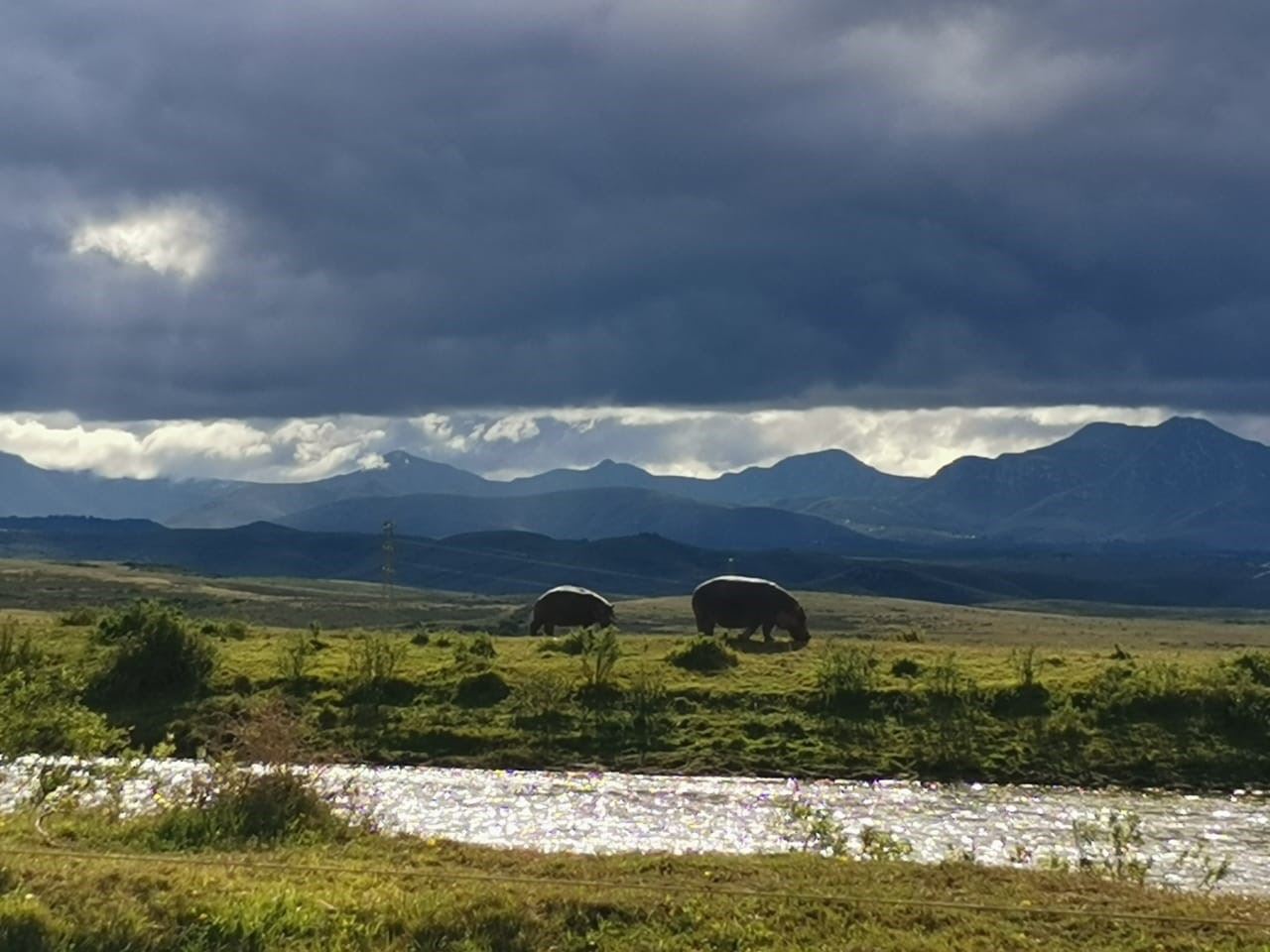