# Book flights to Germany with KLM and cycle past the Berlin Wall, visit Legoland and shop at the Munich Christmas market
# Check out Expedia's daily travel deals
# Book coach travel to 100's of UK towns, cities and airports with National Express coaches
# Check out Expedia's daily travel deals and choose from luxury to low cost hotels, holidays, city breaks and flights. Book now and save on your next trip
# Deep Discounts on Hotels, Flights and Rental Cars on Priceline.com
# Eurocamp offers an excellent choice of camping holidays across 189 parcs in 10 European countries

All travellers from the United Kingdom or the United States will need a negative test result for Covid-19 before departing for New Zealand, the Government has confirmed today.

The new rules will come into effect from January 15.

Covid-19 Response Minister Chris Hipkins said work was already under way to extend the requirement to other long-haul flights to New Zealand.

“The new PCR test requirement, foreshadowed last week, will require travellers from the UK or the US to have a written form, certified by a laboratory or another form of approved evidence, showing a negative result in the 72 hours prior to departure,” Hipkins said.

“It will come into force on flights arriving in New Zealand after 11.59pm on 15 January.

“Work is under way on similar measures for travellers using most other long-haul routes to New Zealand. We expect to be in a position to provide more details within the next week – after we get a more complete picture of testing regimes and capabilities in overseas jurisdictions.”

Earlier this week, the Government announced an extra day one Covid-19 test, in addition to the day three and 12 tests, as an extra layer of protection amid new variants of the virus emerging overseas.

But it was warned that introducing a pre-departure Covid-19 test for desperate Kiwis trying to get home from high-risk countries might create unfair barriers.

Hipkins said the Government was aware the new requirement would add to the stress of travellers wanting to get to New Zealand, but it would provide further assurance for New Zealanders “at a time when infections from the virus appears to be accelerating overseas”. 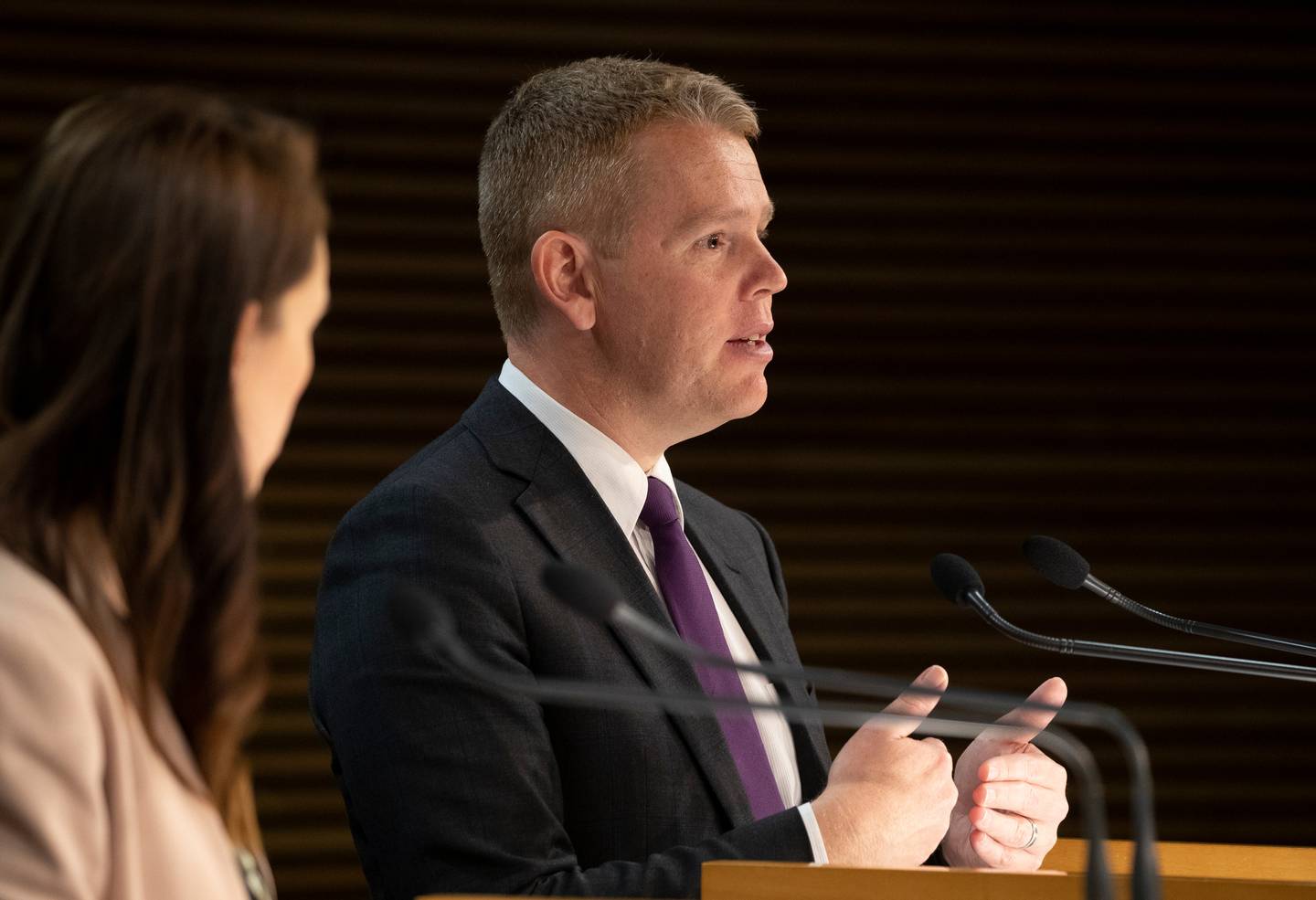 He said a “very limited number” of people might be exempt, including if they had a medical certificate verifying they had been examined within 72 hours prior to their departure, but were unable to undertake a test for medical reasons and did not exhibit symptoms of Covid-19.

Hipkins said a detailed plan was being developed with airlines and would be “widely communicated” in time for January 15.

“Enforcement will be managed by an amendment to New Zealand’s Air Border Order to make arriving in New Zealand via the air border without evidence of a negative approved test an infringement offence.

“We intend the test to also have an added benefit of encouraging extra-cautious behaviour before people fly and during flights and layovers that will minimise exposure to Covid-19.”