# Park Resorts offer great value UK caravan park holidays from as little as £69
# Check out our package holidays & hotel deals for 2016
# Book super cheap all inclusive holidays & hotels with deposits from just £50pp! Save on low cost flights & accommodation in 1000's of destinations worldwide!
# View the Macdonald collection of luxury hotels, resorts and spa hotels in some of the finest UK locations
# Browse and book hotel rooms that suit your needs and style and start your next adventure with Marriott
# Send online today with Parcelforce Worldwide

The global pilot shortage is well documented by commercial airlines who are feeling the pressures of recruitment, but it is the super-wealthy who could soon be grounded.

As a bottleneck of trainee pilots approaches, airlines are trying to woo private jet pilots into jobs flying passenger planes.

While the demand for air travel is growing, not enough pilots are being trained to meet demand. In the next 20 years an additional 800,000 pilots will be needed to keep up, according to Boeing.

Air New Zealand said it will have to triple its hiring of new pilots in the coming years.

This weekend Colibri Aircraft, a reseller of private jets, told the Daily Mail that airlines are turning their recruitment to the luxury travel industry.

The super-wealthy are worried airlines will soon begin poaching their chauffeurs of the skies.

In the past, it was common for commercial pilots to defect for lucrative private contracts and the perks and flexibility offered in flying private jets.

But the tide may be turning, as a new bidding war for pilots begins. 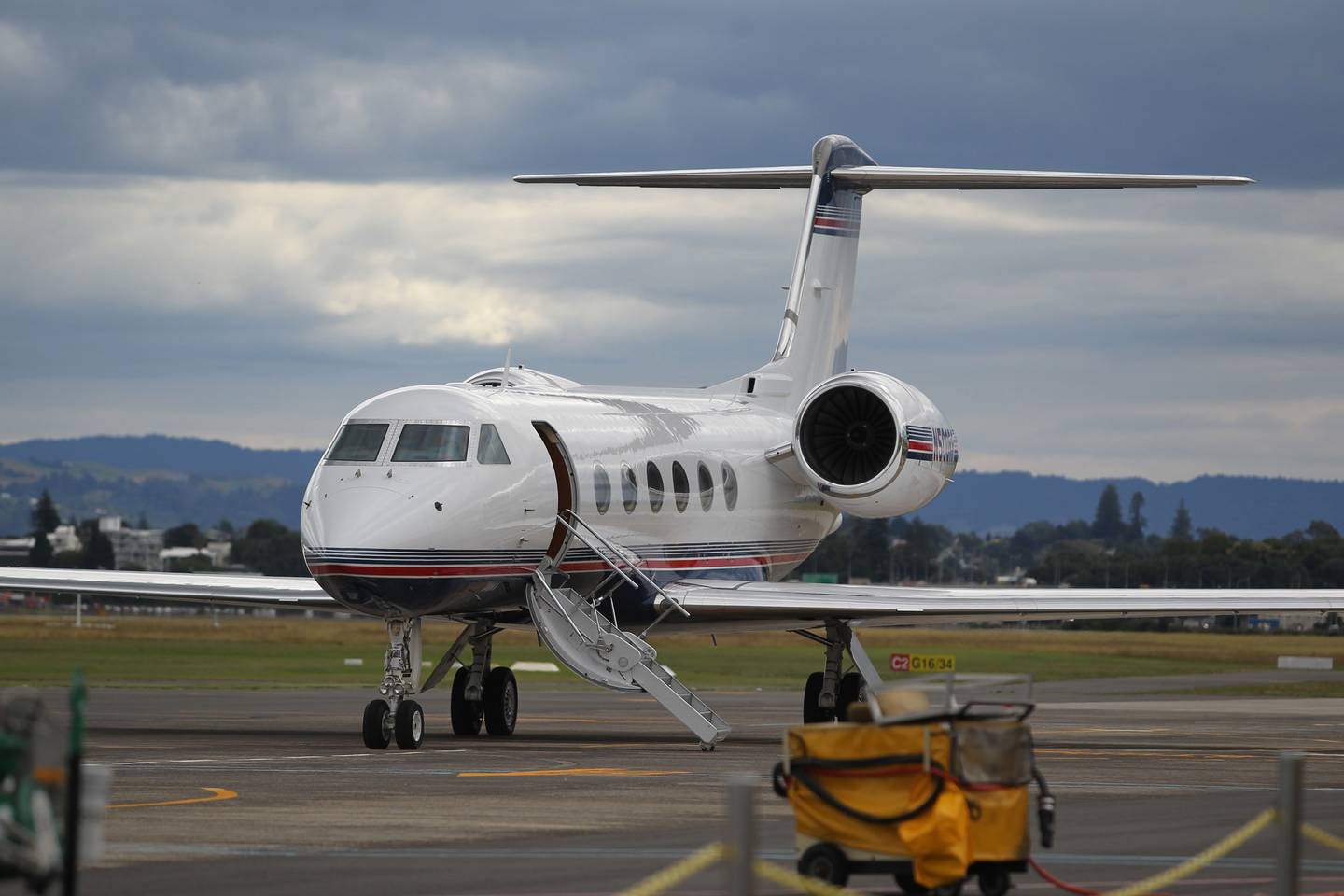 “This issue is increasingly impacting the sale of some private jets, and we expect it to continue,” says, Oliver Stone MD for Colibri.

Those wanting to fly by private jet can no longer afford to hire pilots.

Buying a plane is a huge investment, with little change left from $10m for a mid-range model.

However the cost of running a jet after fuel, storage and airport fees is starting to not add up. Particularly when pilots can make up to $199,000 a year at the controls of a commercial jet, the super-rich are being priced out of private jet ownership.

“In the past it used to be jet owners who had their pick of the pilots, putting them through a rigorous interview process,” Alasdair Whyte of Jet Investor explains.

“Now it’s starting to go the other way with pilots interviewing owners who have to convince them to fly their aircraft.”

But where does this leave the super-wealthy? Back in the queue for the check-in counter, with the rest of us.