The Herald discovers the secrets of the best New Zealand islands to visit this summer. Today: Kāpiti Island

A visitor to Kāpiti Island recently described it as “Zealandia on speed”.

“Kāpiti Island offers a glimpse into the way Aotearoa was 150 years ago – the flora and fauna is stunning and the birdlife is incredible,” says Danielle Barrett, whose family have been running Kāpiti Island Nature Tours since the 1990s.

Barrett says around half of the team who run the nature tours on the island, just a short ferry trip away from the Kāpiti Coast, are close whānau.

The business was started by her father-in-law, John Barrett, and his sister Amo Clark, though the family have been looking after the island for much longer than that.

“John spent many years working as a travel agent and realised what a unique offering Kāpiti Island could be for tourists and New Zealanders alike,” she says.

Children, cousins, nieces and nephews are also involved, which means the business will be welcoming visitors to Kāpiti for years to come.

“We really just consider ourselves some of the current kaitiaki of the island – our lifetimes are a very short duration in the scheme of things.

Kāpiti is a haven for wildlife and Barrett says people who visit will be able to envision what mainland New Zealand could be like if the Predator Free 2050 initiative is achieved. 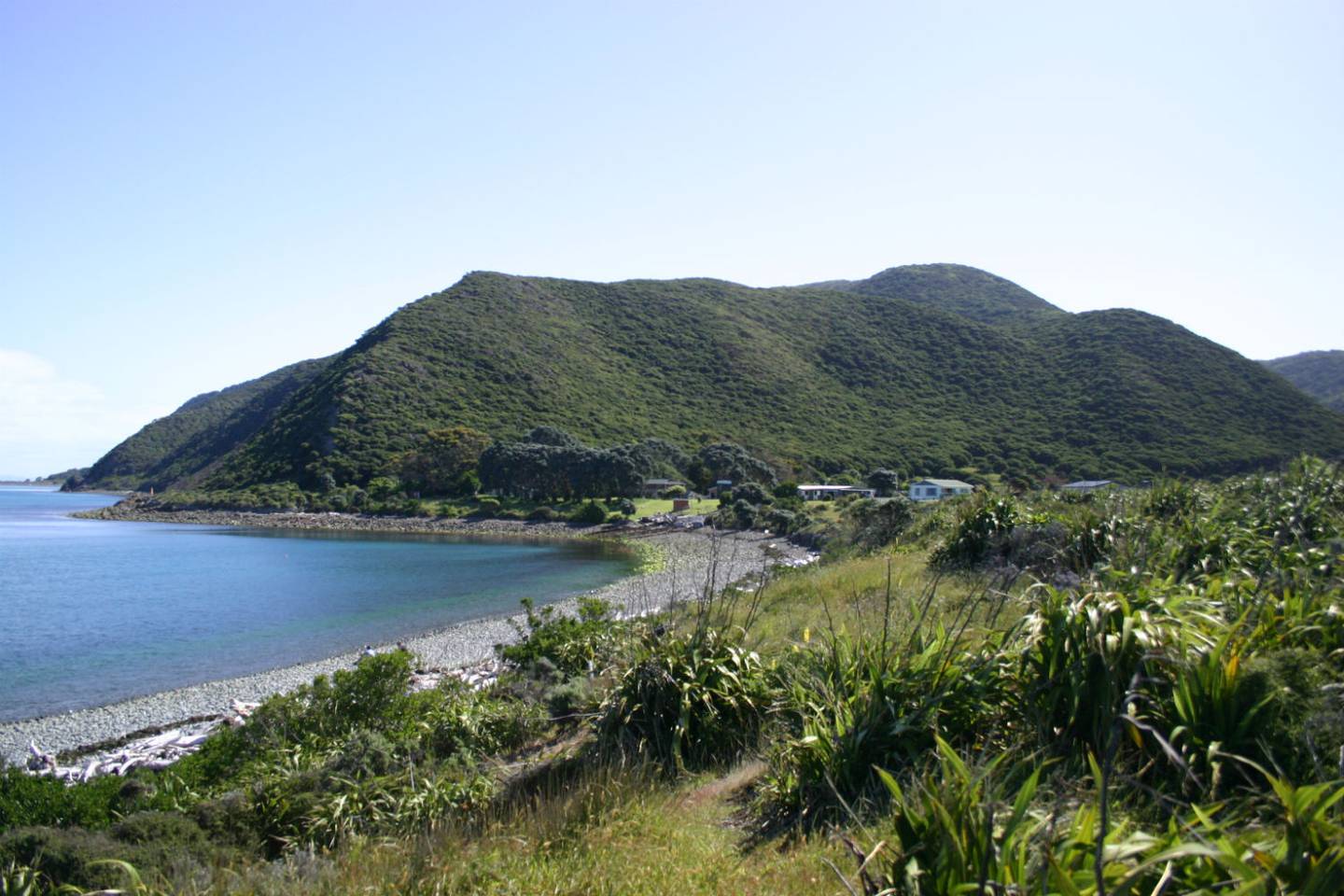 Kāpiti Island Tours operate seven days a week from October 1 to April 30, and through the weekends in September, May and June. November to March are the busiest months, says Barrett.

You can take a day trip to the island; these are most popular with families and young people. The over-30s tend to go for the overnighters, says Barrett.

After arriving on the ferry, visitors spend the day at Rangatira Pt, where they can climb to Tuteremoana – the highest point of the island at 521m above sea level that offers stunning views of the Kāpiti Coast.

They’re then transferred to Wairoua Bay at the north end of the island.

If you’re staying overnight, you can book a glamping tent – a far cry from the typical DoC hut for those of us who like our home comforts. 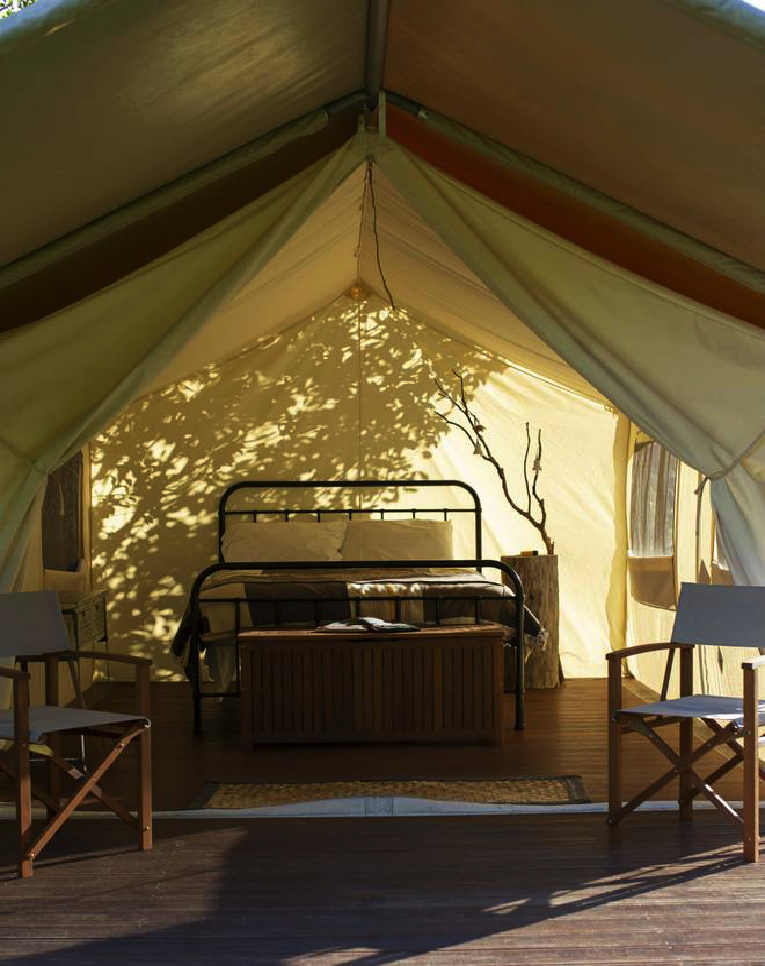 The overnight tours tend to fill up quickly on weekends during the summer, but there’s usually space during the week.

Kāpiti is a popular celebration destination – whether that’s anniversaries, birthdays, honeymoons, or graduations.

“It’s special for us to be a part of joyous moments for our manuhiri,” says Barrett.

The island is popular with nature lovers, with groups of bird watchers and photographers visiting throughout the year from the Netherlands, Finland and Britain. 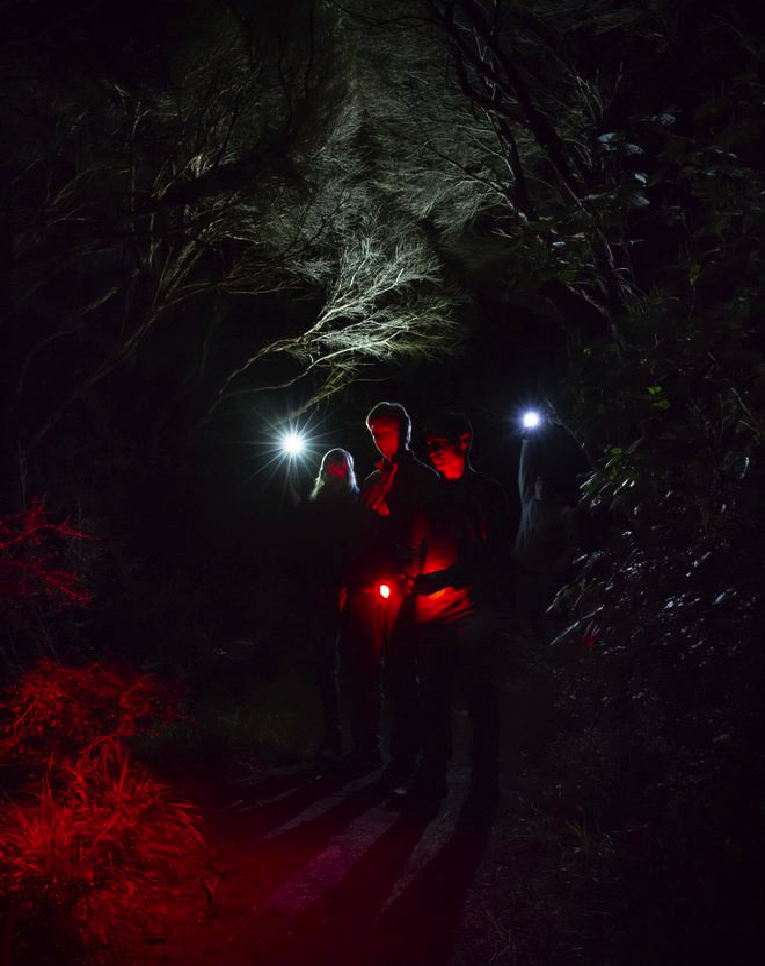 With around 1200-1400 little spotted kiwi on Kāpiti, it’s one of the best chances you’ll get to watch the nocturnal birds in their native habitat.

“Tiptoeing around in the dark silently with a red-light torch and an experienced guide to be able to watch a wild kiwi foraging and going about its nightly business is pretty magical!” says Barrett.