The Red Sea Development Company, the developer behind one of the world’s most ambitious tourism development projects, has awarded a design and build contract for an onsite landscape nursery that spans over one million square meters.

After competitive tendering, the contract was awarded to a joint venture between Saudi Arabia’s Nesma Trading Company and the UAE-based Professional Landscape Company.

“We are extremely pleased to announce the award of the contract for our onsite landscape nursery.

“This is another important milestone and a very challenging project given the unique set of logistical and environmental characteristics of the destination,” said John Pagano, chief executive officer at the Red Sea Development Company.

“We are equally pleased to award this contract to a partnership led by a Saudi company, one that has demonstrated its ability and commitment to delivering projects to the highest international development and sustainability standards.

“The award reflects our promise to support the local economy; such partnerships will have a positive ripple effect that extends beyond a single organization.

“Projects like The Red Sea will continue to create new growth prospects across multiple industries and sectors and transfer much needed knowledge and know-how to the Kingdom.” 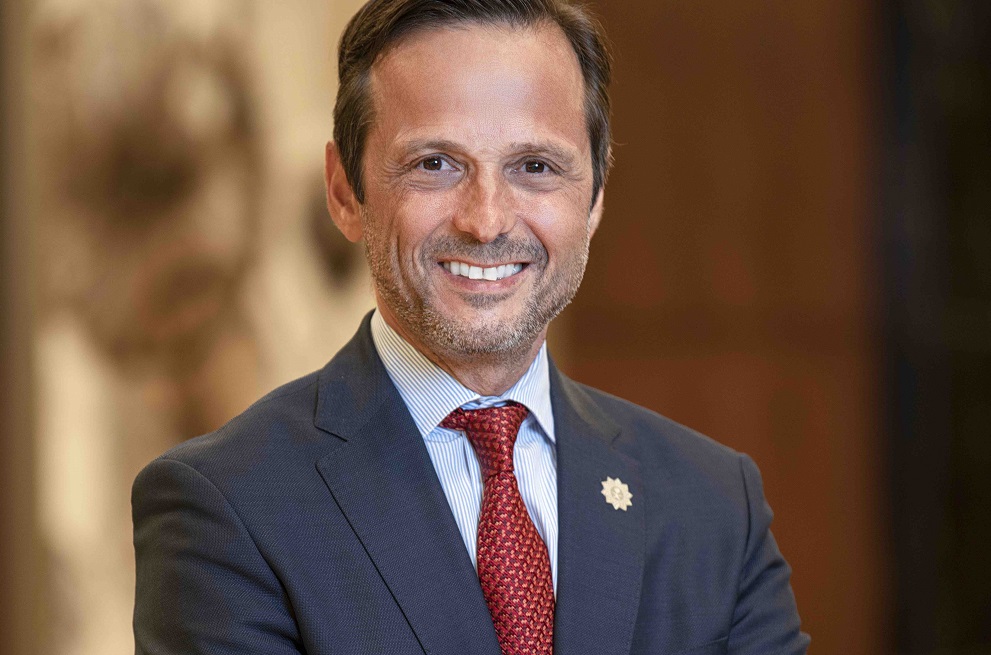 The nursery, which will be one of the largest in the region, will propagate groundcovers, plants, shrubs, trees and palms to help meet the demand of upwards of 15 million plants for landscaping by completion of the destination.

The plants grown in the nursery will be predominantly native species that are fully adapted to the climate and conditions around the destination, both coastal and inland.

“Additional desert-dwelling species may be included, after ensuring that any imported species will co-exist comfortably with the local flora and fauna.

Precise irrigation control and targeted application of water will reduce the nursery’s dependence on water from reverse osmosis.

Once the enabling infrastructure for the phase one development is completed later this year, treated waste water will be used to supplement irrigation.

“Providing water for a landscape nursery of this scale has been one of the key challenges,” said Ian Williamson, chief development officer at the Red Sea Development Company.

“The landscape nursery will give us two to three growing seasons per year, which is adequate time to propagate, mature and acclimatise trees, shrubs and plants in time for contractors to install the landscaping ahead of our 2022 opening.

“We will also propagate turfgrass for our championship golf course, hotels and residential properties.”

The contract award follows the announcement in February that operations had commenced at the project base camp.

A variety of enabling works are already underway at the destination to provide the initial infrastructure for the project.

The Red Sea Project is the world’s most ambitious tourism and hospitality project: a new luxury destination being created in one of the world’s last natural hidden treasures on the Red Sea, that will position Saudi Arabia on the global tourism map.

The exquisite destination includes an archipelago of 90 untouched natural islands, dormant volcanoes, vast desert, beautiful mountains, rich nature and inspiring culture, and will exceed expectations with the highest standards of service excellence, underpinned by the use of technology to enable a seamless personalised experience.

# Check out Expedia's daily travel deals and choose from luxury to low cost hotels, holidays, city breaks and flights. Book now and save on your next trip
# Book your flight with Virgin Atlantic
# Travelodge: Search and book 500 hotels throughout the UK and Ireland
# TripAdvisor - Best Hotels, Destinations, Restaurants & Attractions
# Check out our package holidays & hotel deals for 2016
# Book flights to Germany with KLM and cycle past the Berlin Wall, visit Legoland and shop at the Munich Christmas market